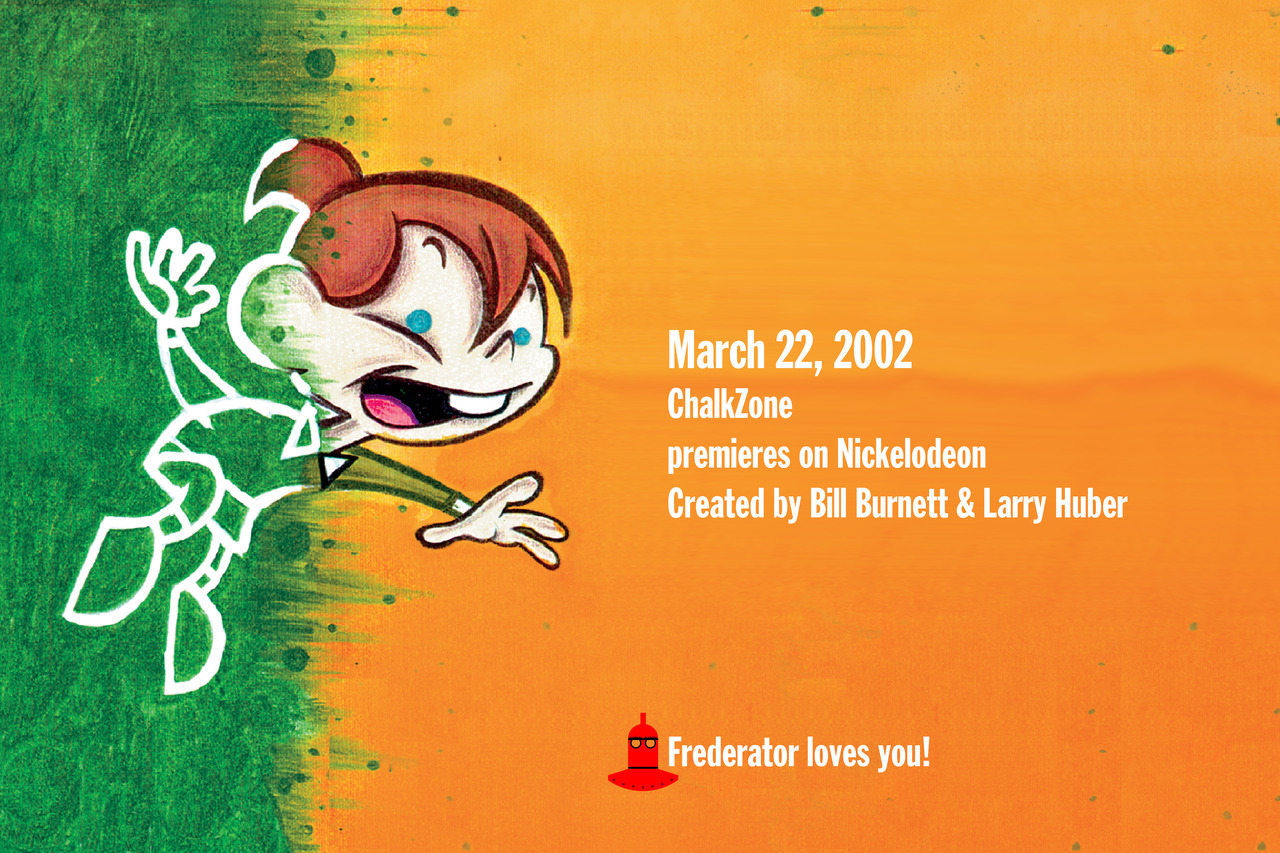 A lot of folks ask where they can see the Frederator production of ChalkZone since it stopped running on Nickelodeon’s Nicktoons. Well, wishes can come true, two CZ seasons are airing on the new NickSplat subscription service on VRV.

Bill and I started working together in New York at the advertising/branding agency owned by Alan Goodman and me, where he did seminal work for Nick-at-Nite and Comedy Central, among many others. He loved
cartoons (his closet was bursting with home taped cartoon shows) and
Bill was the first person I told about my new gig running Hanna-Barbera.
Within a year he joined me there, first as the head of the creative
marketing department (he wrote some awesome essays about the studio), then as a writer on some of our original series like Dexter’s Laboratory and Cow & Chicken. He came over as a charter creative on Oh Yeah! Cartoons (Bill-the-composer wrote and performed the theme song) where he came up with the idea of ChalkZone. (Don’t mean to gloss over Bill’s other Frederator shorts contributions.) Bill always loved The Phantom Tollbooth and Through the Looking-Glass, and CZ was an extension of that affection.

I
met Larry my first day at Hanna-Barbera in 1992. He’d worked in
virtually every creative job in the industry right out of school at the Chouinard Art Institute (which became CalArts in 1969) and at H&B was producing a primetime animated series for CBS.
When I let the senior staff know that I didn’t really know anything
about cartoons, Larry stepped up and volunteered to help in any way he
could. He led the young, green team at 2 Stupid Dogs (and Super Secret Secret Squirrel) and was the den father of What A Cartoon!, Dexter’s Laboratory, Cow & Chicken, I.M. Weasel (whew!), all *before* he left the studio to join me as Executive Producer at Oh Yeah! Cartoons. (Not for nothing, he also paid producer and director roles on Random! Cartoons, Too Cool! Cartoons, and GO! Cartoons, Bravest Warriors… I’m sure I’m missing some of the stuff he’s done for us over the past 20 years!)

My
cartoon quirk is that if a writer had an idea, I first wanted him/her
to partner with an animator. Bill partnered with Larry on ChalkZone, and the rest is cartoon history.

Thanks guys, I’m glad Rudy, Penny, Snap and the gang are still traveling through magical worlds. 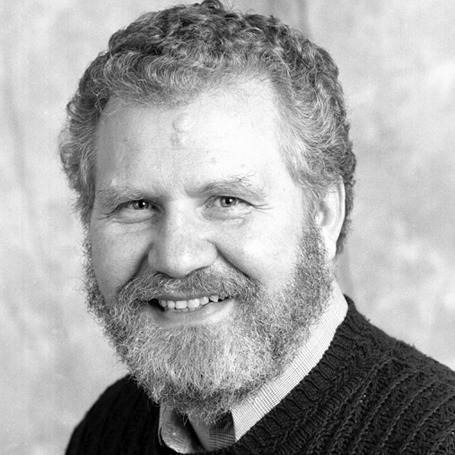 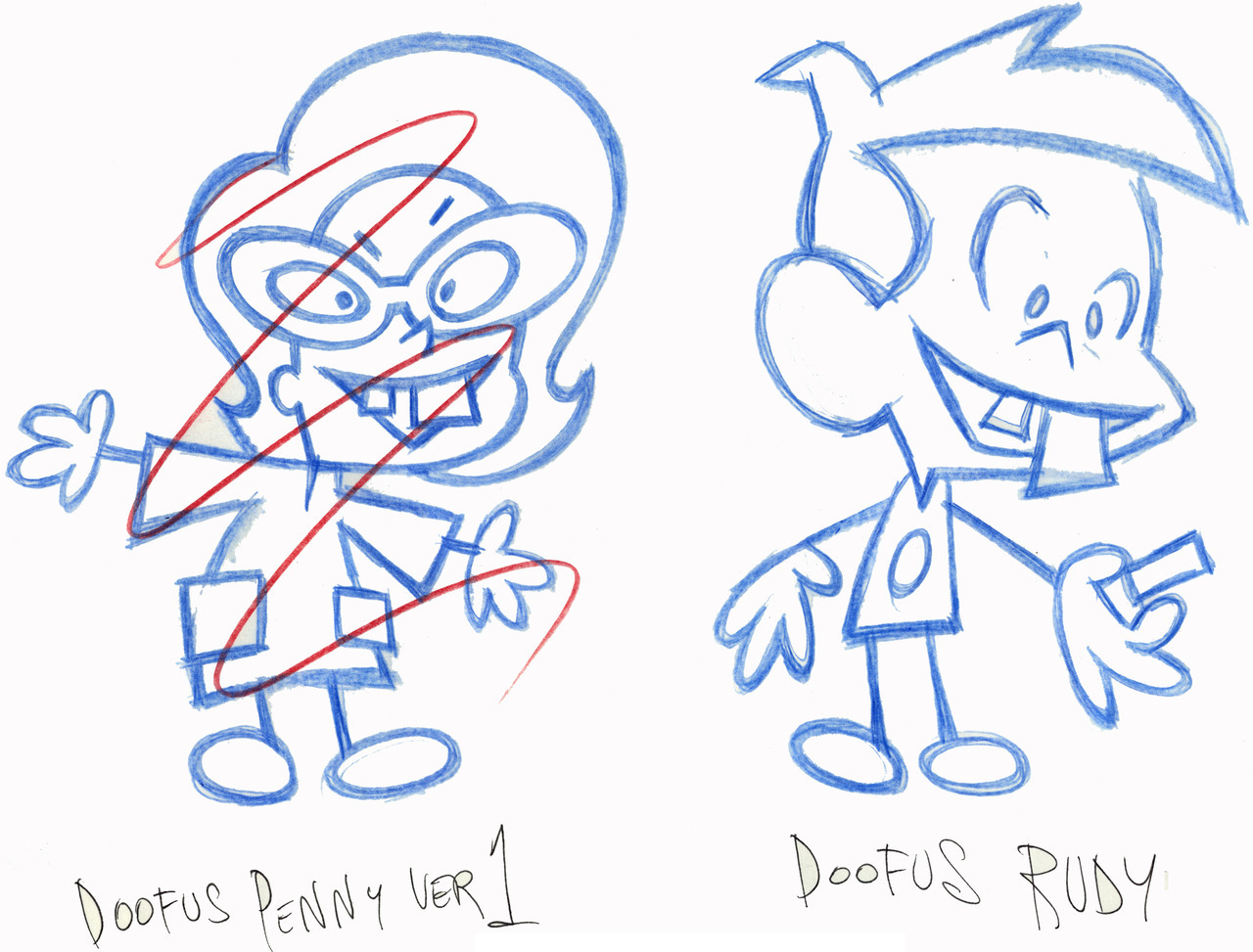 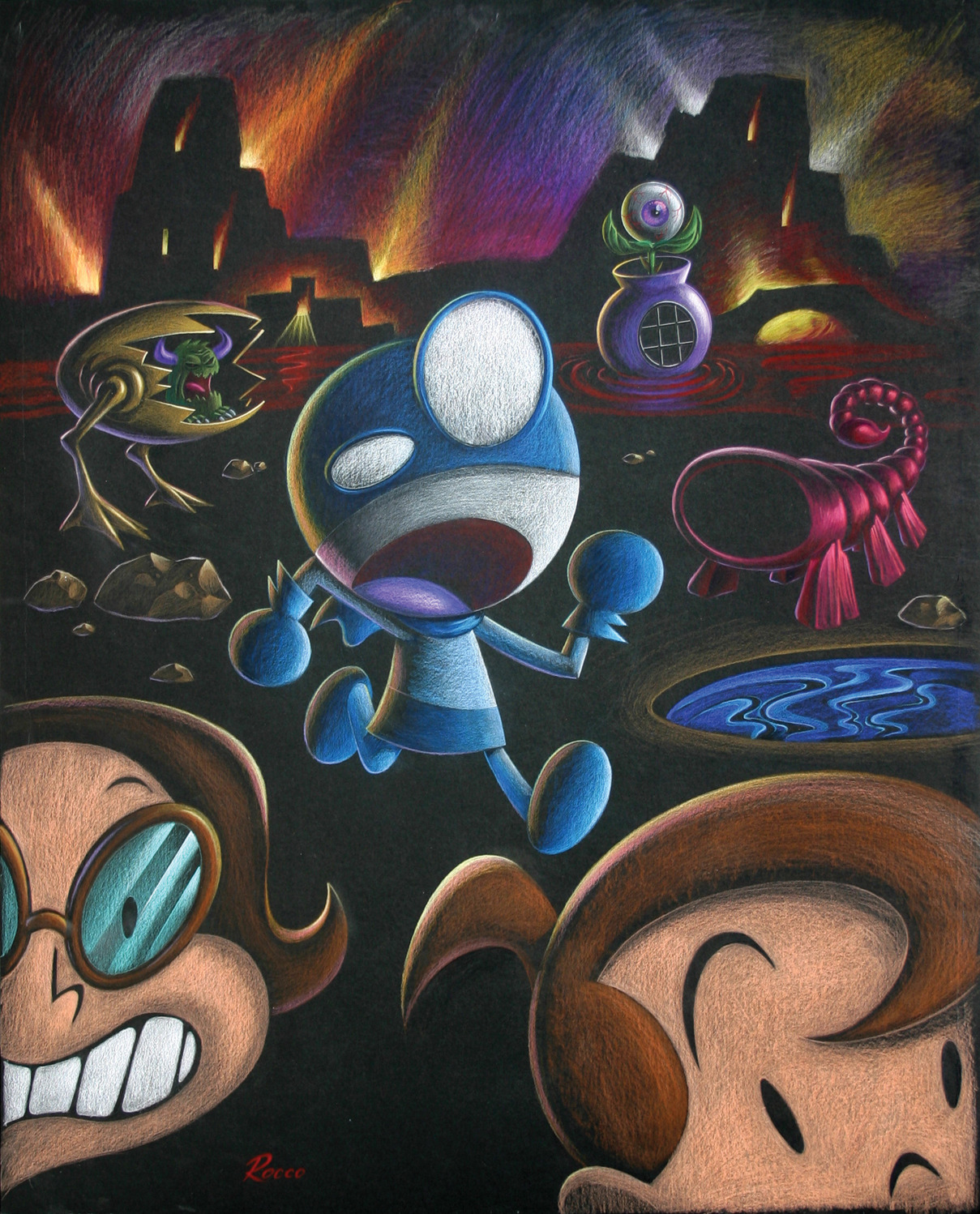