fred-frederator-studios: The Frederator Archives Library One of the wonderful side benefits of being in… 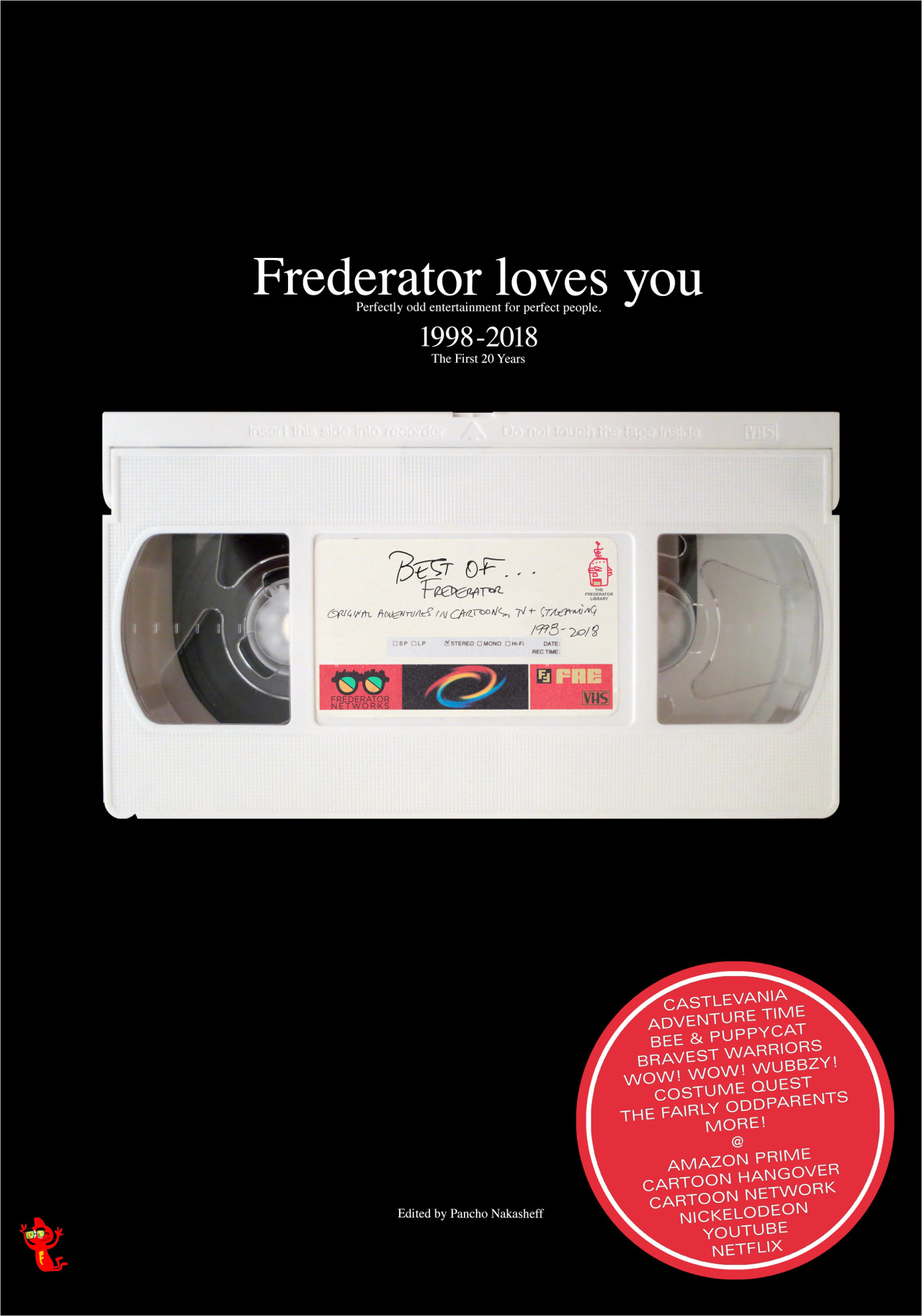 One of the wonderful side benefits of being in a visual medium is the partial archive that we’re able to compile over time, with special emphasis on Natasha Allegri’s Bee and PuppyCat, Butch Hartman’s The Fairly OddParents, and Pendleton Ward’s Bravest Warriors and Adventure Time. And in a digitized world, paper ephemera has become more and more rare. Over the past several years Frederator has been compiling themed books from our cartoon and channel repositories to share with our hardcore fans.

A couple of notes of note: Most of the books in the library are full color and printed at Amazon’s on-demand service. There’s no economies of scale, as in traditional printing, so you’ll find certain of the pricing pretty expensive. When available, I’ve also included links to downloadable PDFs for a quick advance read.

Our first book is a collection of our first five full size, limited edition postcards featuring all the Oh Yeah! Cartoons, including the world’s first look at images from Butch Hartman’s The Fairly OddParents, Bill Burnett’s & Larry Huber’s ChalkZone, and Rob Renzetti’s My Life as a Teenage Robot. Plus a look at the Hanna-Barbera/Cartoon Network posters from What A Cartoon! including Dexter’s Laboratory, Cow & Chicken, Johnny Bravo and The Powerpuff Girls; an AWN interview with moi, and an essay by graphic design historian Steven Heller.

Series 6 through 9 include all the Random! Cartoons cards, with the world’s first looks at Pendleton Ward’s Adventure Time and Eric Robles’ Fanboy (but without Chum Chum). And an entire series of beautiful Frederator series title cards.

The MLaaTR Sketchbook: By the artists from My Life as a Teenage Robot

I like this book so much I can’t believe we haven’t made one for every Frederator series. Creator Rob Renzetti and Art Director Alex Kirwan oversaw a crew of dozens of world class artists at My Life as a Teenage Robot. We curated their best pencil sketches into this compendium that should be on every aspiring artist’s bookshelf.

I’ve been collecting posters for a long time, and producing original ones for almost as long. This poster archive book features our (almost) annual Frederator New Years set, and promotional posters from some our best shows. And there’s the added bonus of a handful of fan art posters for Adventure Time.

Frederator executive Eric Homan was getting such a kick from the first sets of Adventure Time storyboards that he started collecting the best at our Flickr archive. He selected the very best and the very funniest into this Wit and Wisdom.

Frederator loves title cards. We’re one of the only cartoon studios in the 21st century still using them for almost every episode we’ve ever produced. So why not show off our best from The Fairly OddParents, ChalkZone, My Life as a Teenage Robot and Adventure Time? And more!

As Frederator dropped its own media channels like Channel Frederator and Cartoon Hangover, our postcard collections told stories about our fans as much as about our cartoons and their creators. More than 120 full color postcard illustrations our online animation network.
Over the past 10 years, Channel Frederator’s become the world’s biggest
animation network, built, film by film, by thousands of animators
across the globe. Each of the creators completely controls their own
channel, makes all their own decisions. There are no filters, no
gatekeepers, no barriers to the expressions of these intrepid souls.
Just the raw, direct, and often sophisticated moving picture expressions
of the characters they love, the worlds they inhabit, and the stories
they tell.

Short cartoons have been the lifeblood of animation for almost 100
years, and the talent that creates them have been Frederator’s vital
spark for over two decades. And for almost as long, the studio has been
releasing limited edition postcards honoring their creators, like Butch
Hartman’s The Fairly OddParents, Natasha Allegri’s Bee &
PuppyCat, and Pendleton Ward’s Adventure Time and Bravest Warriors.

The Best of Frederator. Adventure Time (Cartoon Network), Castlevania (Netflix), The Fairly OddParents (Nickelodeon), Bravest Warriors (Cartoon Hangover) and Bee and PuppyCat (Cartoon Hangover) are only a
few shows featured in this “best of,” with 513 color illustrations and
246 pages. Together we stand for independent artists. Frederator loves
you! 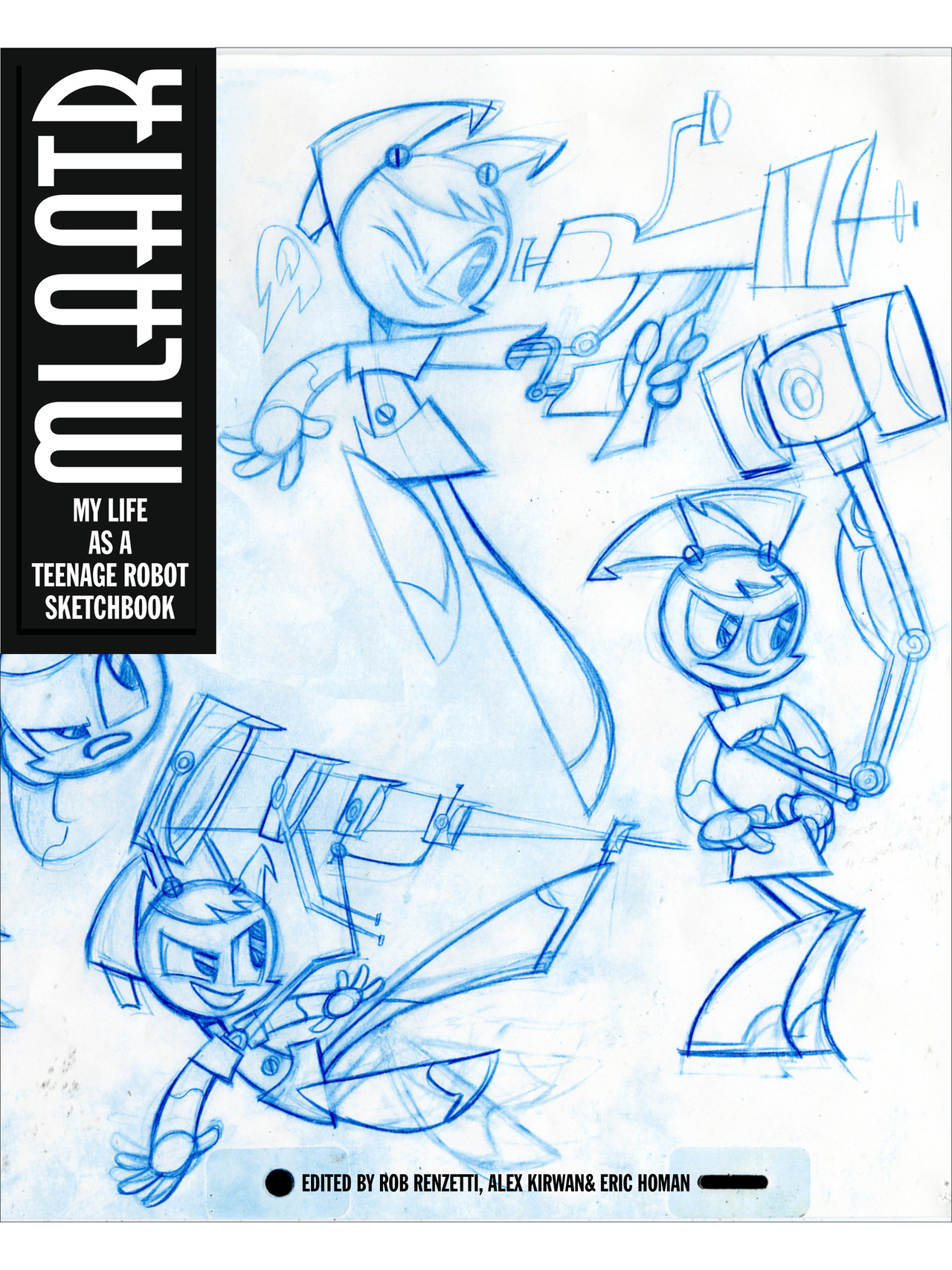 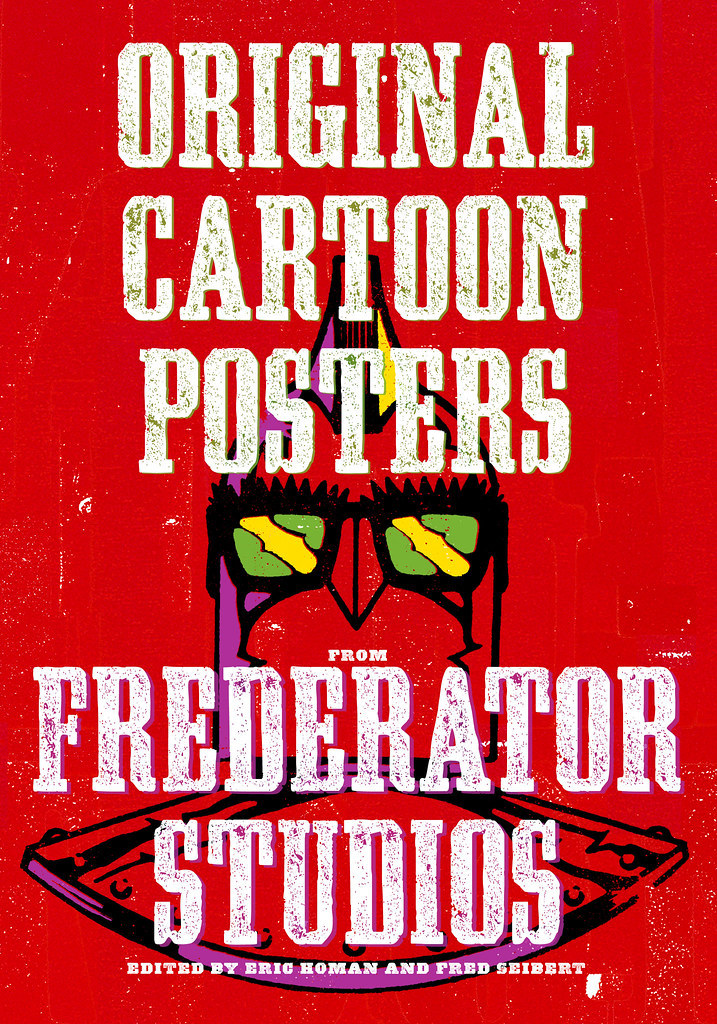 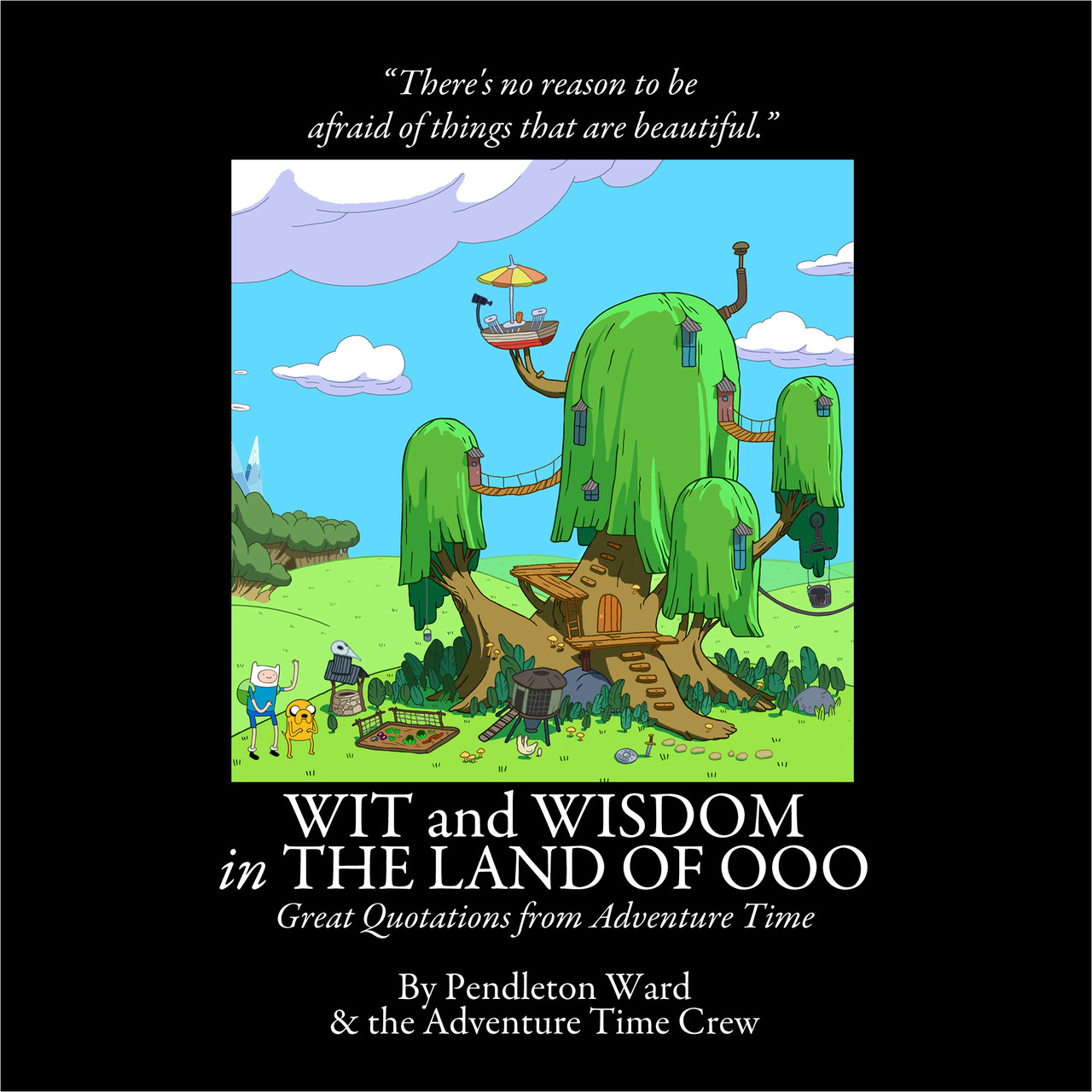 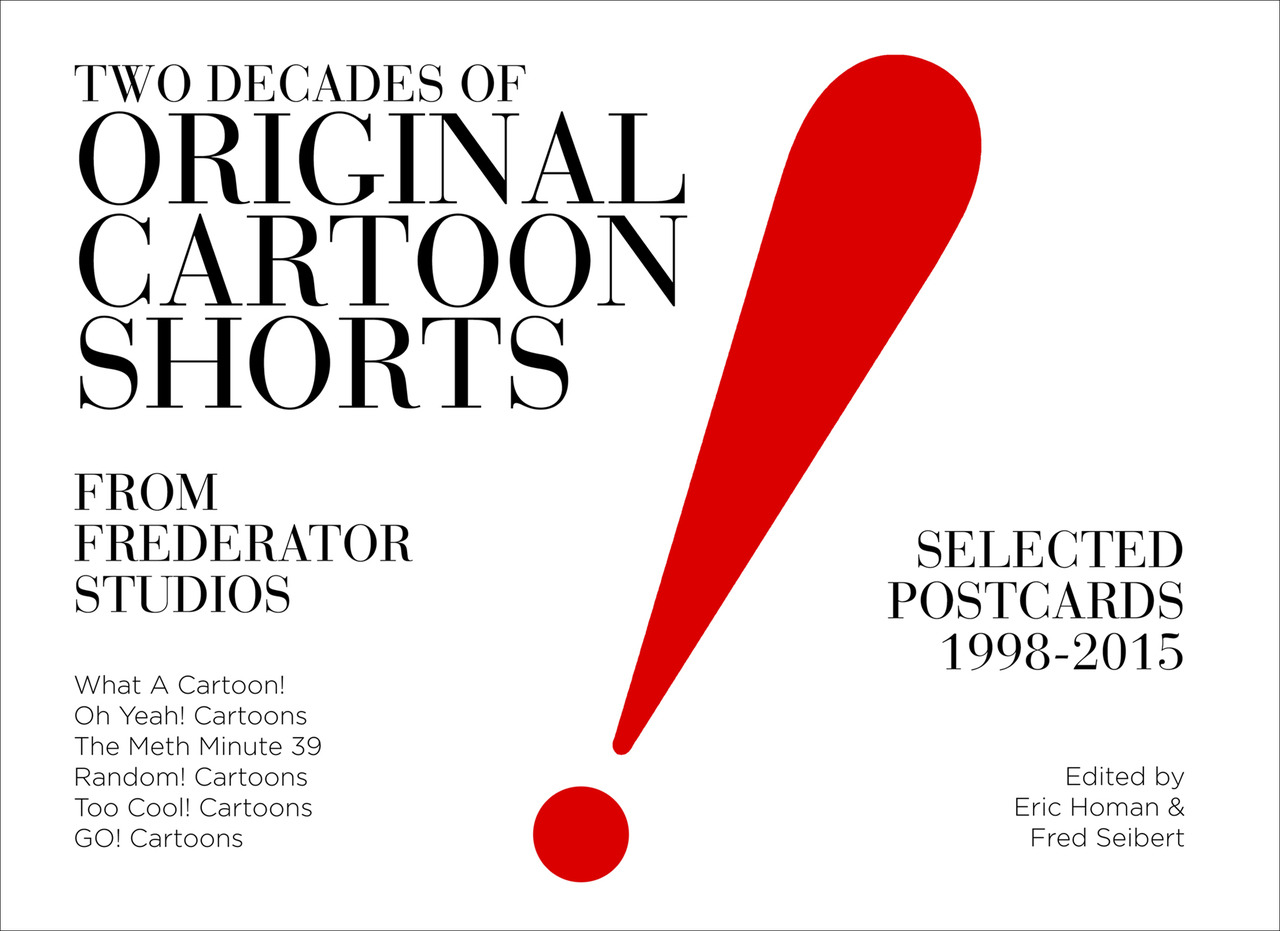 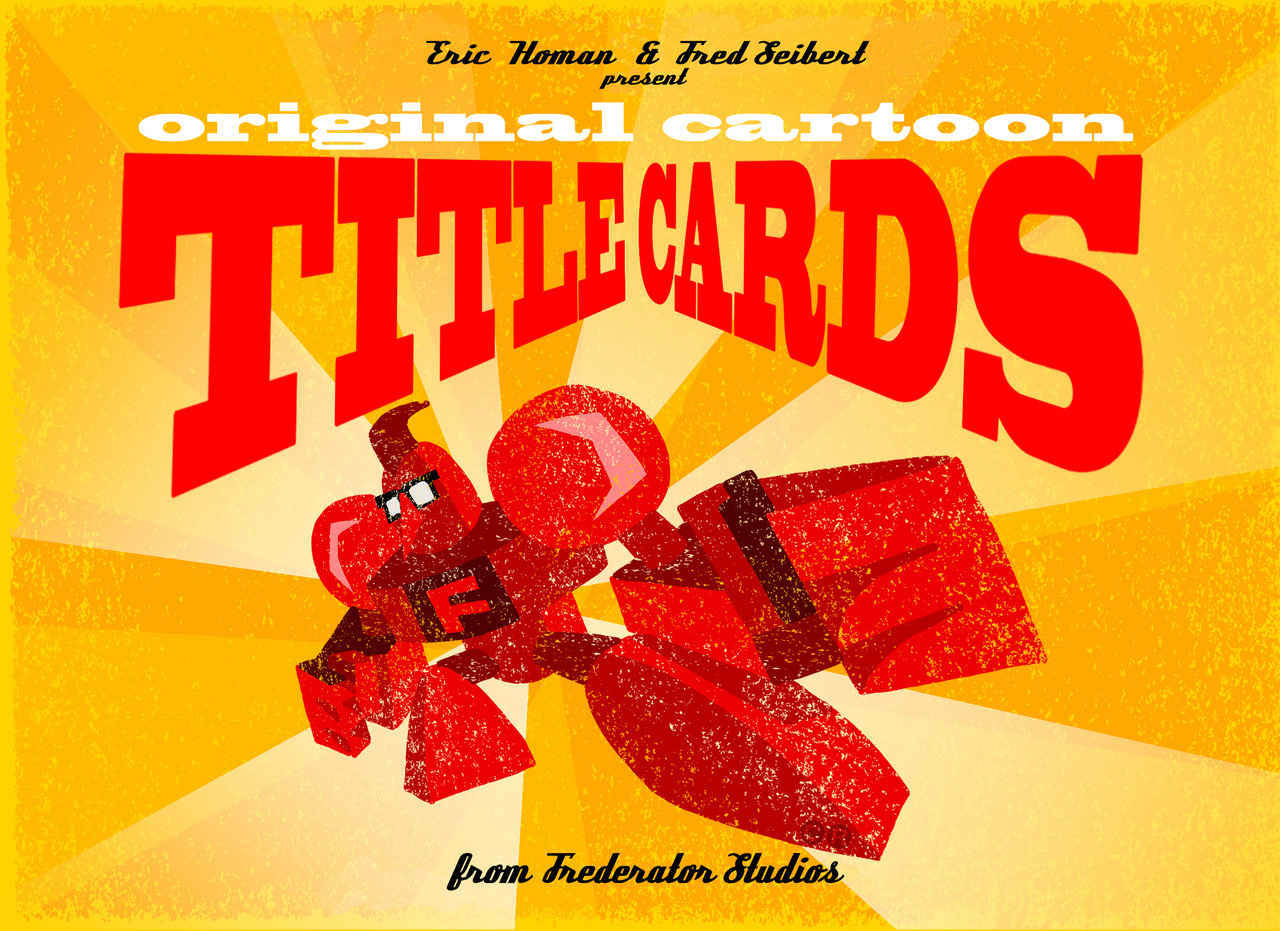 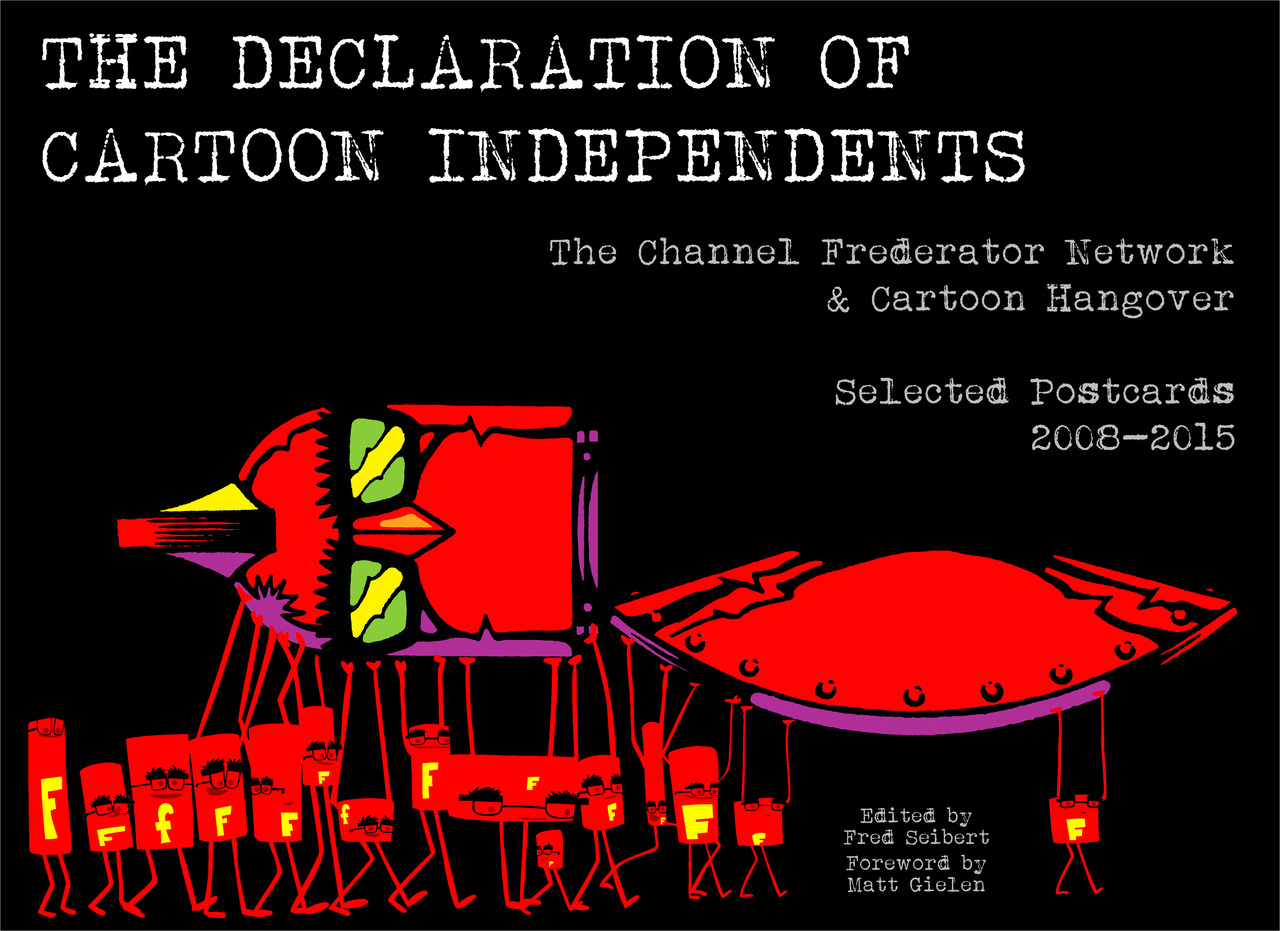 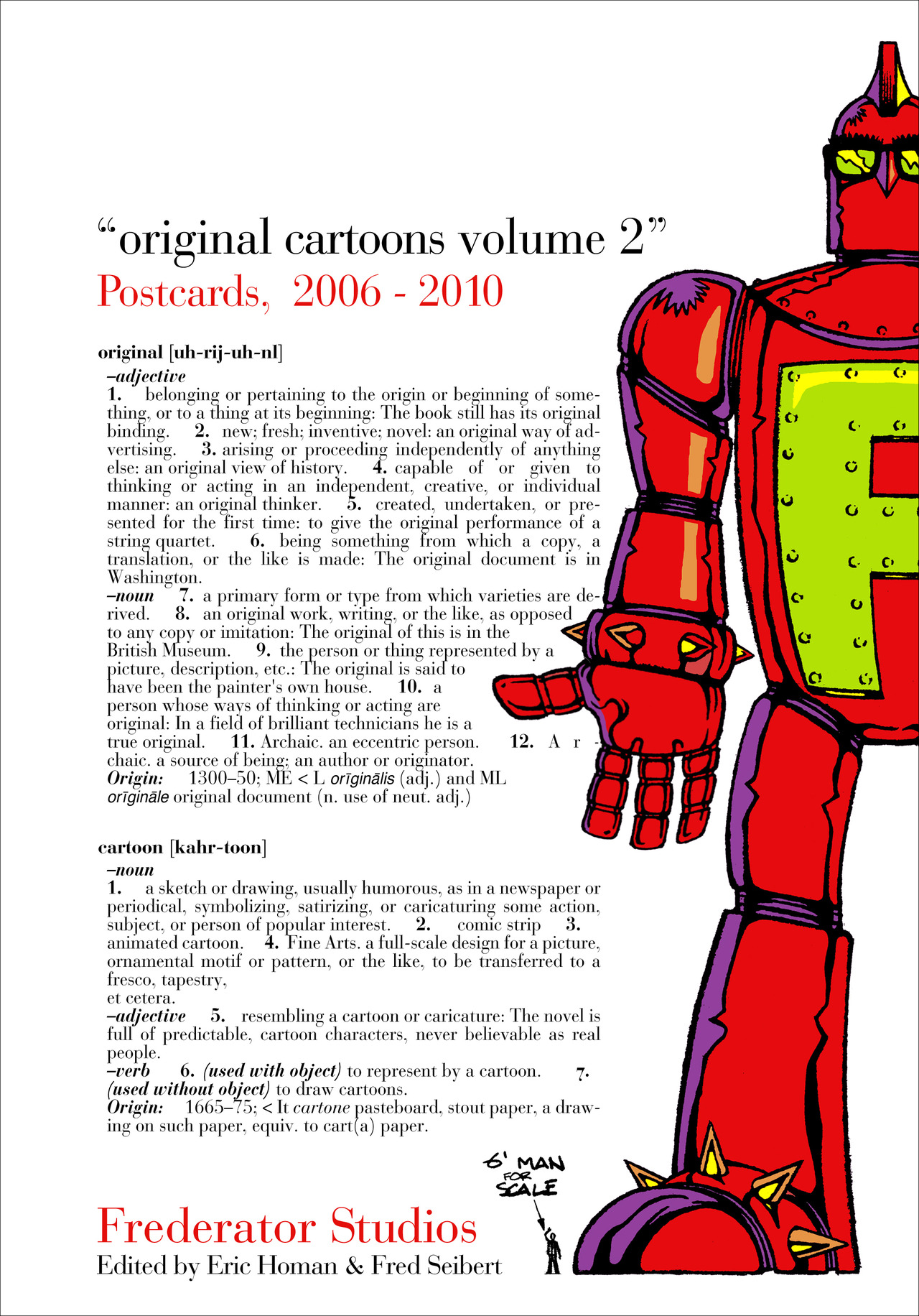 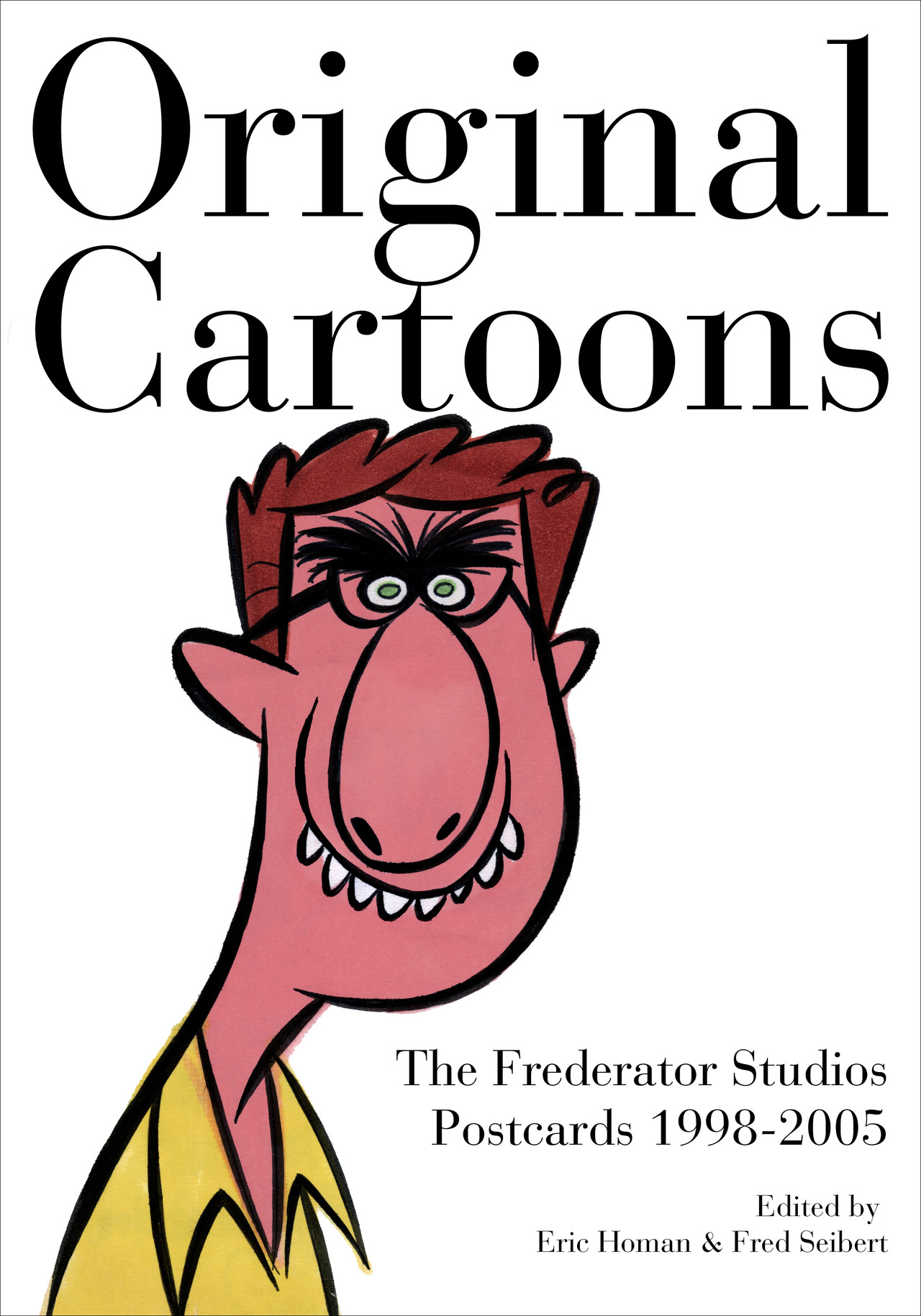 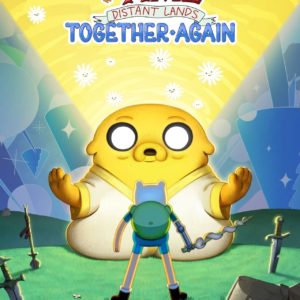