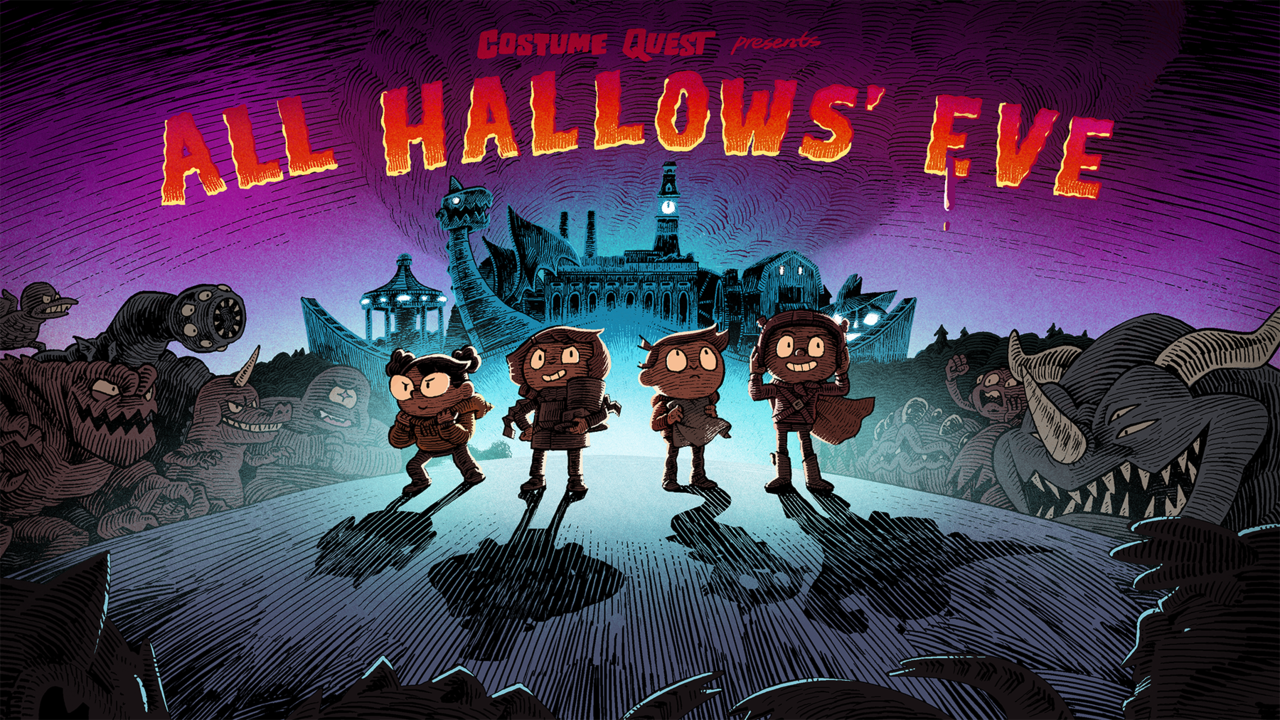 Followed by the premiere of a holiday special “Heroes on Holiday” on Novmeber 22.

(New York, NY) August 29, 2019 – Costume Quest, the latest hit animated series produced by Wow! Unlimited Media’s Frederator Studios, announces the addition of seven brand new episodes that will premiere on October 11.  Additionally, a 35-minute holiday special, Heroes on Holiday, will premiere on November 22.  Coming off the heels of the series’ highly anticipated release earlier this year, seven half-hour episodes will debut as a continuation of season one on Amazon Prime Video this Fall.  Part one of the series received immense critical praise, with Robert Lloyd of the Los Angeles Times  saying that the program “starts well and gets better, growing looser and more poetic,” while noting the detailed animation and “fresh” writing.

Based on the eponymous video game series by Double Fine Productions (Psychonauts, Broken Age) and the world originally created by Tasha Sounart, Costume Quest is a funny cartoon mystery series tracking a team of four kids as they use their imaginations and a whole series of magical, transformative costumes to battle the sinister monster Bob Dickerson (voiced by Christopher McDonald) as he launches his diabolical plan to take over the sleepy town of Auburn Hollow.  Heroes on Holiday, the series’ 35-minute holiday special, will kick-off the season when it premieres on November 22.  Audiences will find out how Wren, Reynold, Everett, and Lucy put Christmas in jeopardy trying to balance the desire to experience their favorite Auburn Hollow holiday traditions with their responsibilities as heroes.

“The debut of Costume Quest earlier this year thrilled fans of the cult hit video game as well as younger viewers just discovering the characters and story, and we are looking forward to continuing the adventure with these additional episodes, just in time for Halloween, followed by our festive holiday special” said Fred Seibert, CEO, Frederator and Chief Creative Officer WOW!. “Our talented team has done a great job of bringing the charm of the beloved video game to life through the series and we are sure fans will be excited to see what comes next.”

Established by industry luminaries Fred Seibert, founder of Frederator and producer of all-time animation hits like Adventure Time and The Fairly OddParents, and Michael Hirsh, godfather of the Canadian animation scene and founder of Nelvana and Cookie Jar, Wow! Unlimited Media combines two of the biggest animation studios (Frederator Studios and Rainmaker/Mainframe Studios) and along with its bold vision, takes center stage in the emerging battle for animation supremacy.

The company has rapidly built a strong production portfolio with a number of high-end properties, including Castlevania, a top-rated animation series on Netflix, ReBoot: The Guardian Code (Netflix) and Barbie Dreamhouse Adventures (with Mattel for Netflix), Bee and PuppyCat (Cartoon Hangover), Costume Quest (Amazon) and Spy Kids Mission Control (Netflix).

WOW! is creating a leading next generation kids and youth entertainment business by focusing on creating top end content, and by building and partnering with the most engaging platforms. The Company’s key assets include: Frederator Networks Inc., which includes the world’s #1 digital animation network, Channel Frederator Network, Frederator Studios, an animation production company, as well as video-on-demand channels on digital platforms; and one of Canada’s largest, multi-faceted animation production studios, Mainframe Studios, which produces animated television series and long-form animated features. 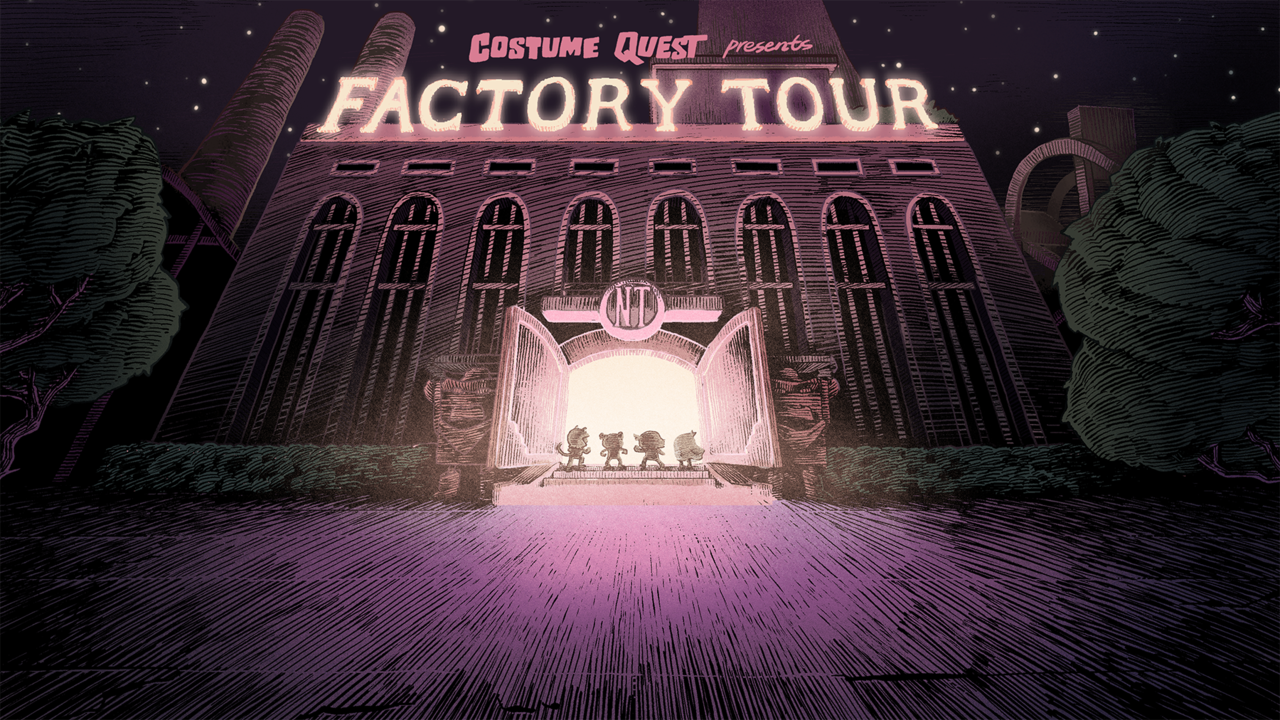 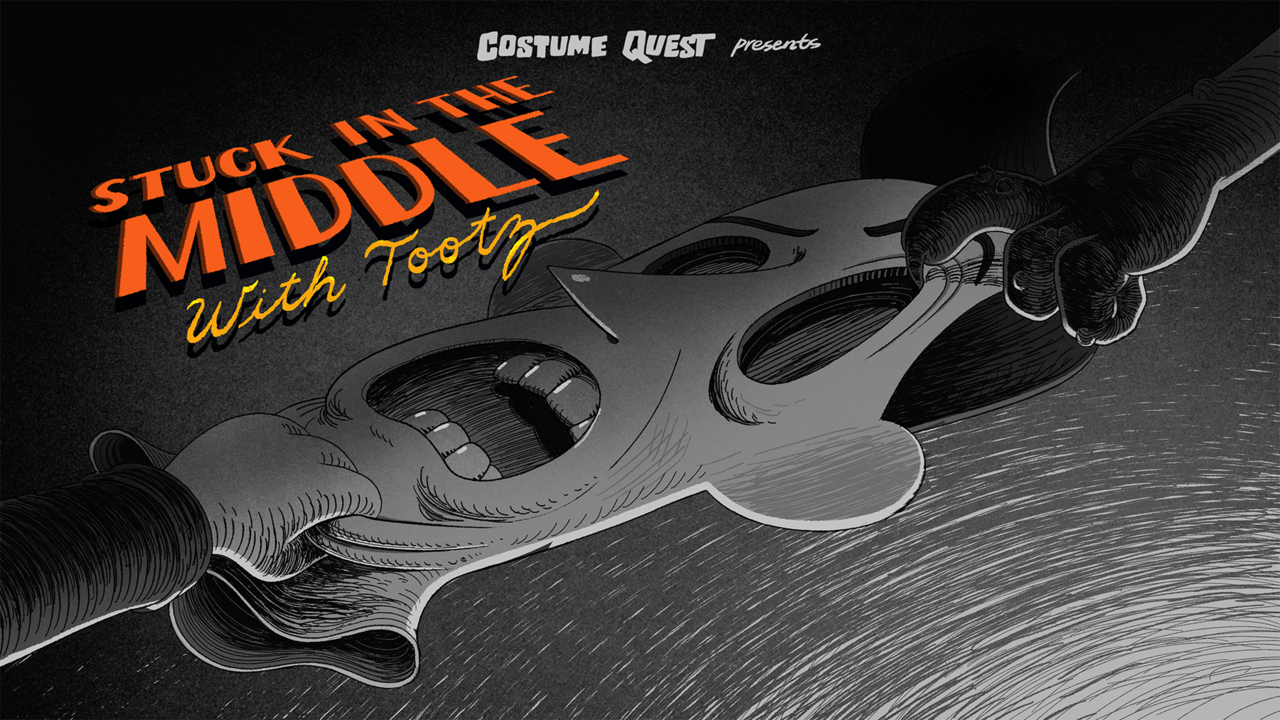 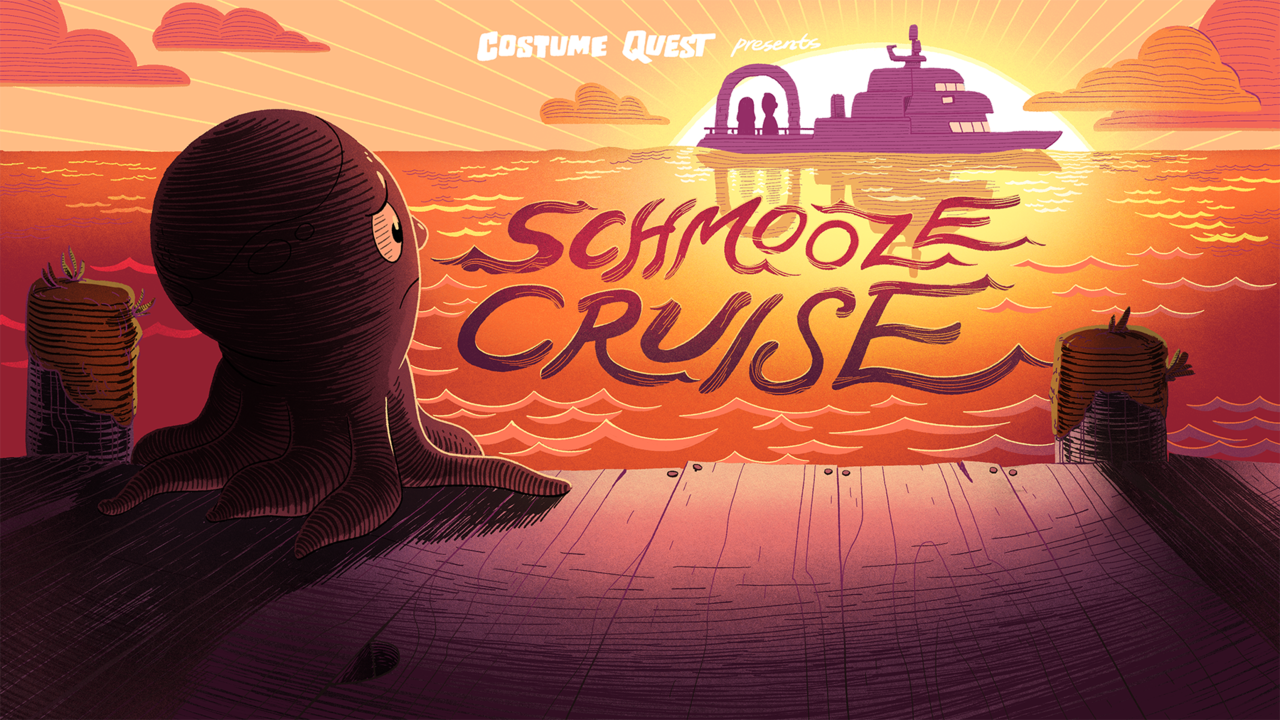 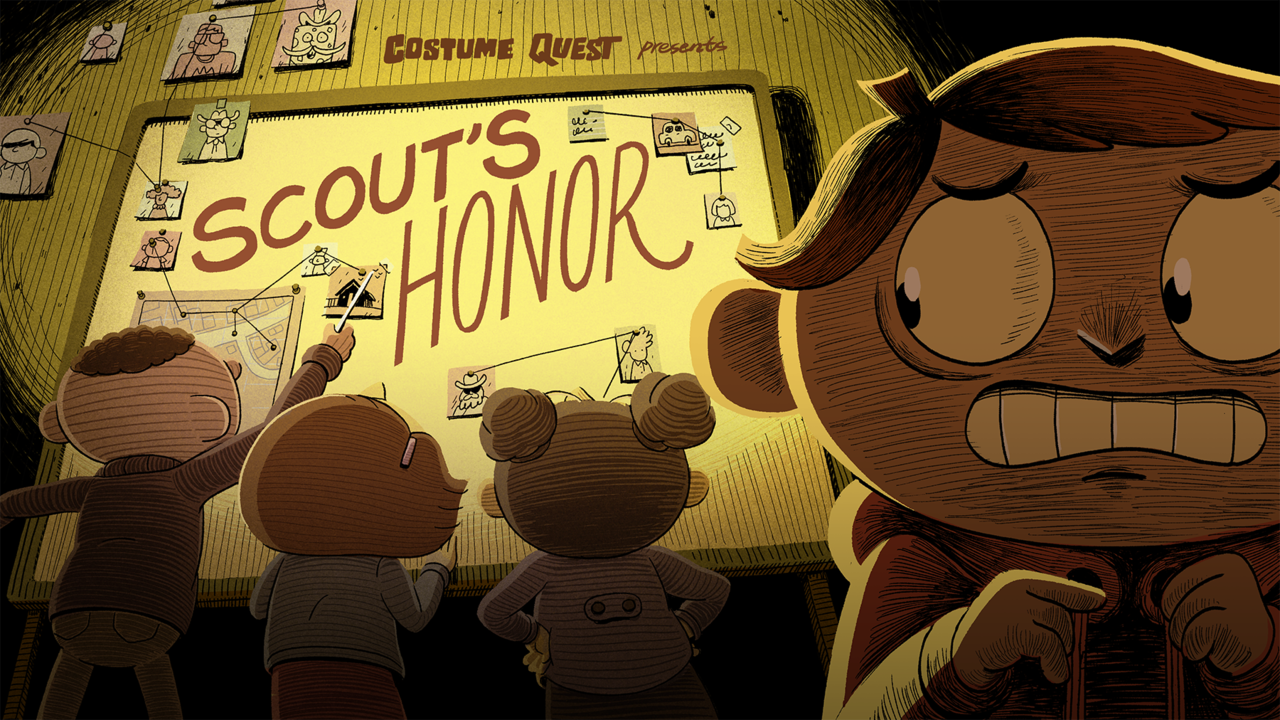 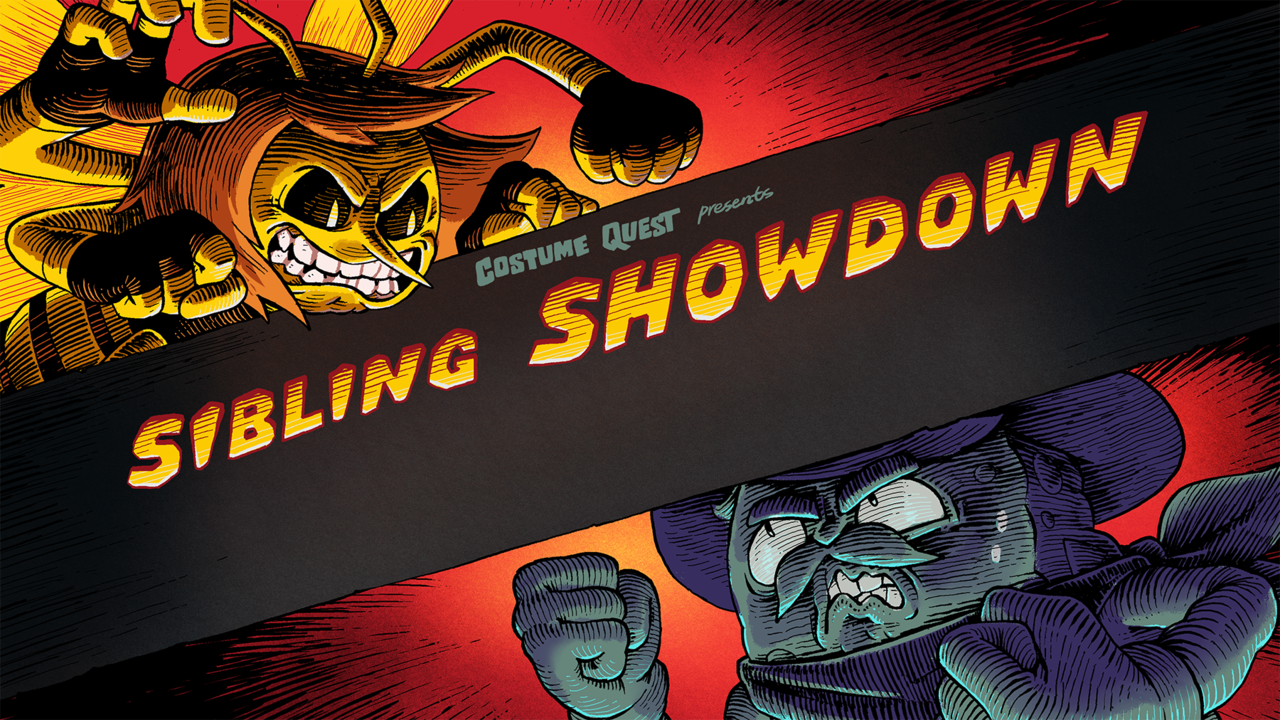 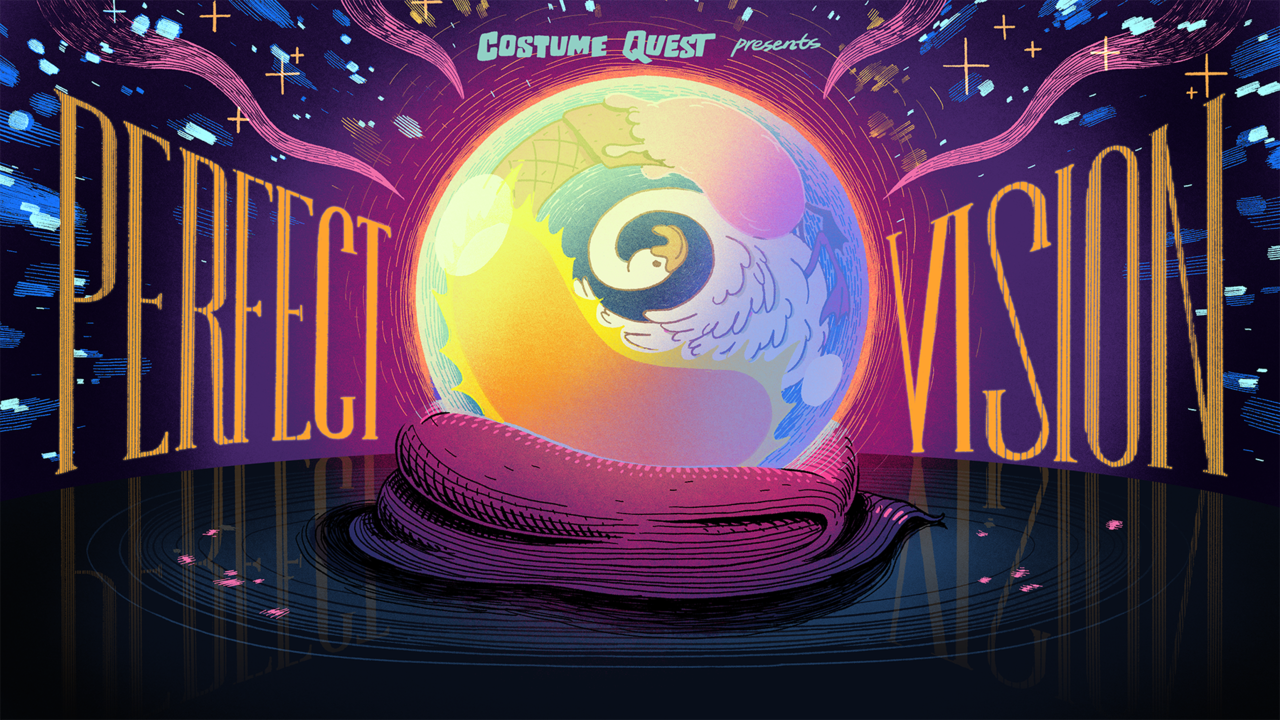 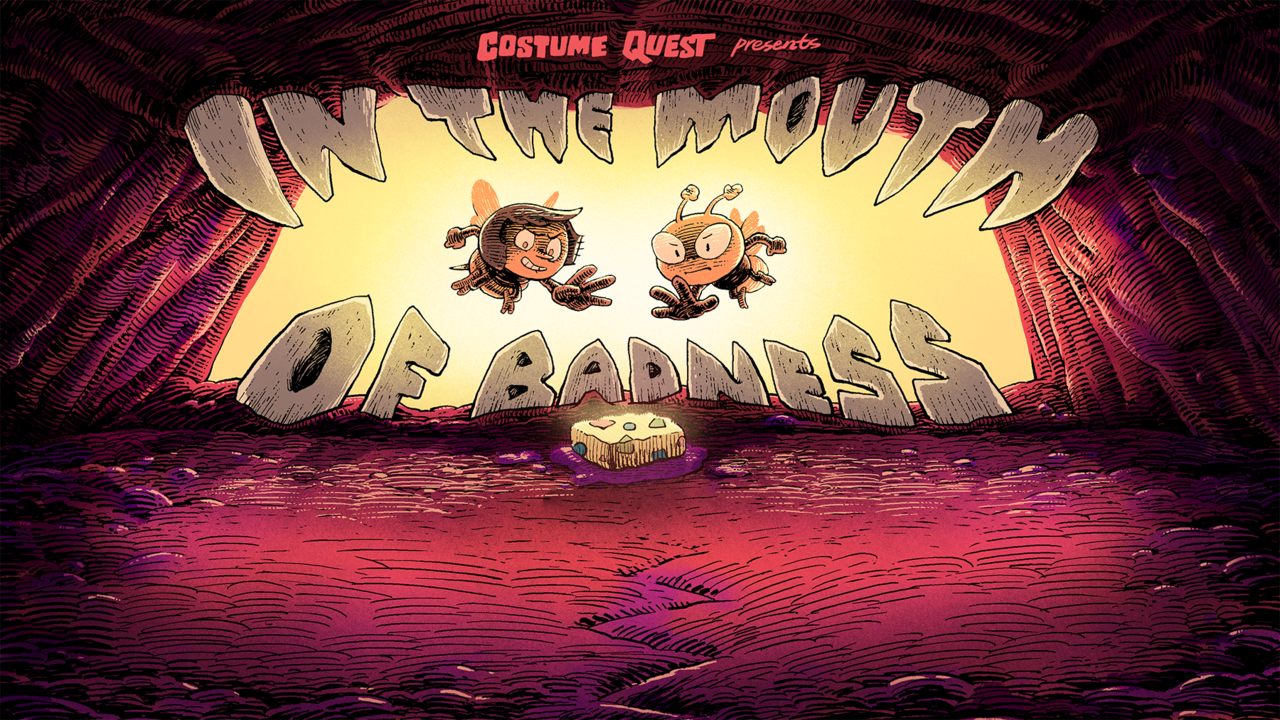 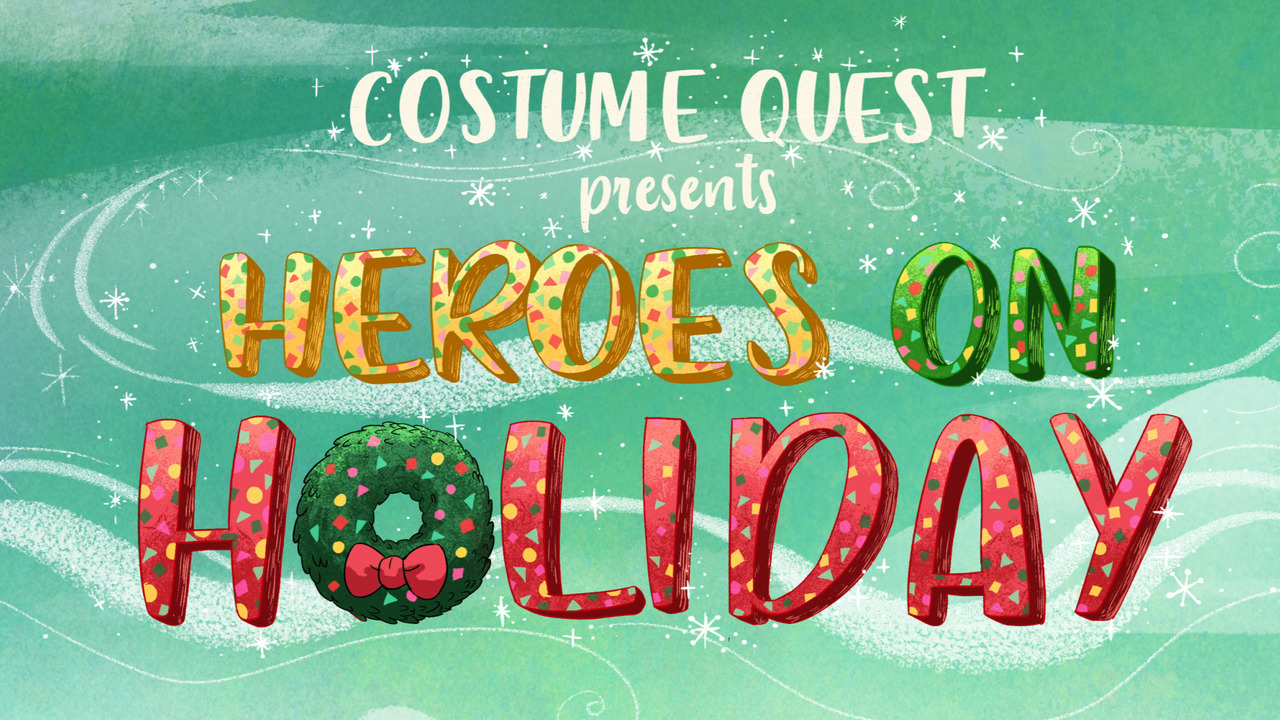